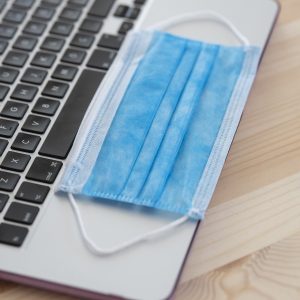 You’ve probably read and heard dozens, or even hundreds, of different viewpoints about the effect of the pandemic on the return to work. Most of them have dished up one of the two binary options in a zero-sum game. Most based on hackneyed ideas and expressed as clichés.

This is because they are almost always based on a very narrow perspective. They are based on a single sector, a single city, a single demographic or even a single person. Sometimes all of the above, which would explain why most involve a writer projecting their own experiences or those of another person on to the rest of the population.

In particular, they involve apex conversations. I recall an article about the benefits of remote work in The Times which included an interview with a banker in the City of London who liked it because it meant he could be in his swimming pool at 5 pm every day. Which is very nice indeed but tells us almost nothing about the subject.

Too often the conversation is framed about the benefits of remote working for those people in good jobs and on good incomes, and especially those who do not have to commute into London and other major cities every day. (Indeed, it’s the commute most people hate in these circumstances. Far more than the office itself.)

These are the people with a home large enough to accommodate a home office or a garden big enough to create one. They have established careers, are embedded in an organisation’s culture and enjoy carefully cultivated networks. They commit enough time and effort to commuting daily to enjoy the release from it. They get home to their families each day, rather than going out for drinks with colleagues.

But as a growing number of commentators are highlighting, this is not everybody’s experience, nor is it everybody’s preference, even those that enjoy such personal circumstances.

Over recent weeks a growing number of writers have tried to address the underlying apex fallacy behind such arguments in favour of remote work. They include the historian James Heartfield who wrote in this piece about the middle class fantasy of working from home:

“Those who promote the idea of working from home today are idealising a specific middle-class lifestyle – one that involves a withdrawal from social life. But for most of us, the best creative and social prospects arise at work.”

In the same vein, the author Douglas Rushkoff has this to say about the cocooning of people and how it benefits the wealthiest of them in society on a superficial level, while harming all of us.

“The more advanced the tech, the more cocooned insularity it affords. “I finally caved and got the Oculus,” one of my best friends messaged me on Signal the other night. “Considering how little is available to do out in the real world, this is gonna be a game-changer.” Indeed, his hermetically sealed, Covid-19-inspired techno-paradise was now complete. Between VR, Amazon, FreshDirect, Netflix, and a sustainable income doing crypto trading, he was going to ride out the pandemic in style. Yet while VRporn.com is certainly a safer sexual strategy in the age of Covid-19 than meeting up with partners through Tinder, every choice to isolate and insulate has its correspondingly negative impact on others.”

His conclusions are borne out by recent research about the lack of human connection during lockdown carried out by Dropbox, exactly the sort of organisation you might expect to be an unwavering proponent of remote work. The blog argues that tech can replace this in some ways, but it has yet to replace physical social interactions as a way of connecting people, and maybe never will.

Even Microsoft has experienced complex, nuanced outcomes from its shift to greater levels of remote work. As a study published in the Harvard Business Review found, people worked longer and less structured hours. They also – and this is the kicker – created and attended more meetings than ever in an effort to maintain contact with each other.

The people who appear to be suffering most from this are younger people and those in less well-paid jobs, often because they are losing out on the connections and sense of belonging that work offers them. As this piece in The Atlantic puts it:

“The social by-products of going to work aren’t found only in shared projects or mentoring—many are baked into the physical spaces we inhabit. Break rooms, communal kitchens, and even well-trafficked hallways help create what experts call functional inconvenience….People end up talking to their co-workers—complimenting a new haircut, asking how the kids are—when they’re corralled together waiting for the elevator or washing their hands next to each other in the bathroom. Over time, those quick encounters build a sense of belonging and warmth that makes spending so much of your life at work a little more bearable.”

None of this is an argument for a permanent return to office life as it once was. Many of the people making that argument do so on the basis of the same narrow perspectives that drive those at the other extreme who argue that the ‘office is dead’.

Instead we are seeing the synthesis of something new, that takes account of people’s different needs, circumstances, preferences and life stage. You can commonly see the solution to this called hybrid working, based on maybe 3 or 4 days a week in an office.

Most importantly we know that it works for vast majority of people better than any rigid working culture, be that the 9 to 5 or universal remote work. This is worth bearing in mind the next time you hear the views of somebody is only looking at one piece of the picture while telling you it’s the whole thing.

Written by Mark Eltringham, publisher and editor of Workplace Insight and IN Magazine. 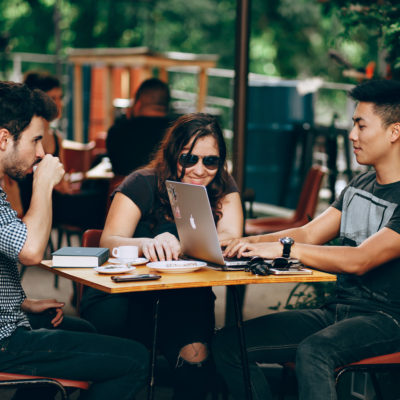 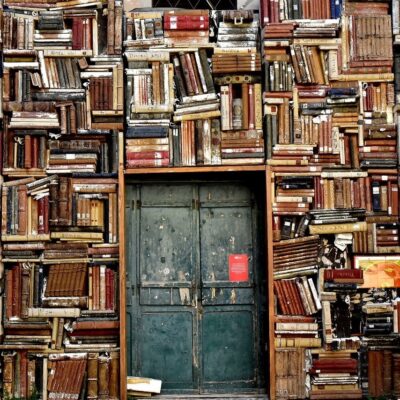 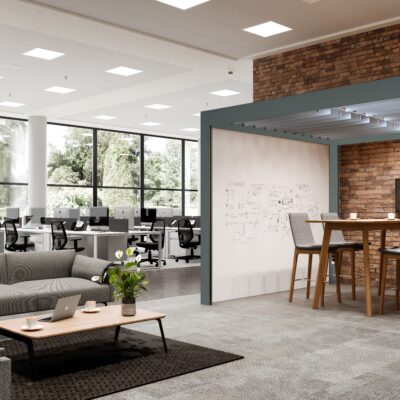 Life after lockdown -The birth of activity based working
READ ARTICLE